Author of "The Jesuit Letter" Dean Hamilton commissioned me to design the cover of his latest novel "Thieves' Castle". Central to my design would be the climax of his exciting book. Both "The Jesuit Letter" and "Thieves' Castle" are part of a series called "The Tyburn Folios", set in Elizabethan England. The villainous "hellequin" of London's seething underworld, was an opportunity to venture into some character design. Building out an entire section of a fictional Tudor London in 3D was also a highlight for me (almost all traces were obliterated during the Blitz). 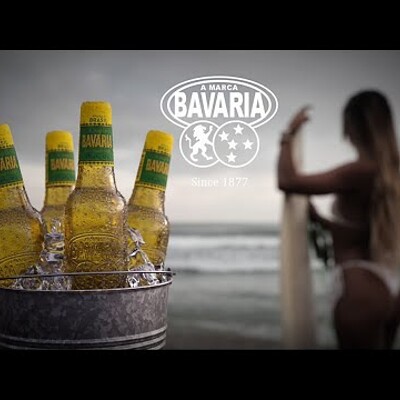 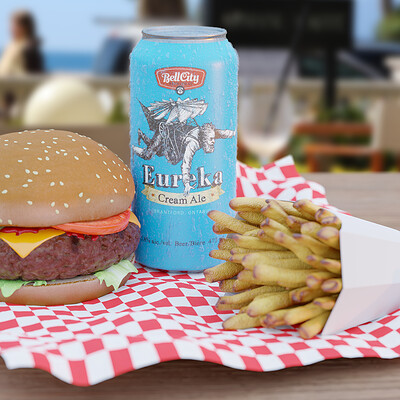